Founded in the 1989, Halley Movement is a coalition of charitable organisations working for the welfare of children and family in Mauritius and in the southern African region. The NGO holds Consultative Status with ECOSOC.

The organisation is an Elected member of African Union ECOSOCC and serves as Deputy Presiding Officer (East Africa) of ECOSOCC’s 4th PGA.

Since it was created, Halley Movement has dealt with issues of child abuses, and has counselled parents on such matters. In many occasions, have testified in Courts, provides telephone counselling service, and face-to-face counselling where experts provide advice and information to parents.

Now, after more than 10 years of existence, the tactics and mode of operation of Halley Movement has evolved. The organisation is more receptive to the demand of groups and community leaders. Through workshops and training sessions, laymen are involved in our programs and are involved in multi-marketing whereby they in turn disseminate the values of the organisation. 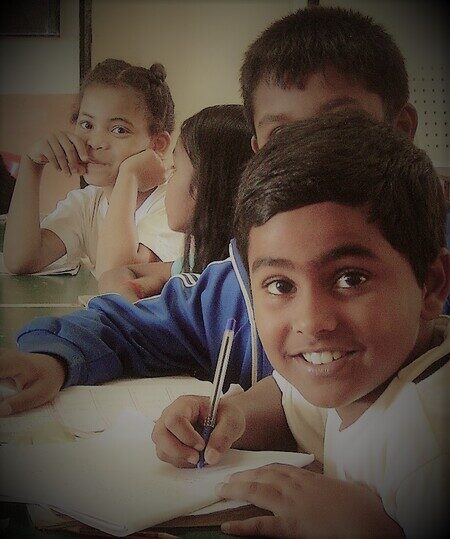 To protect and promote the welfare of children and families in Mauritius as well as in the African continent through dissemination and advancement through actions.

The Foundation is promoting at creating a society of responsible and alert Internet users among children and youths in Mauritius and Sub-Saharan Africa.

Helpline Mauritius is operational since 2012. This service is under the aegis of Halley Movement.

Internet Initiatives Academy (IIA) is setup to educate and develop the professionals with necessary skills required in the tech field.

PAN-Mauritius (Parenting In Africa – Mauritius Chapter) has been set up to strengthen Child Welfare Programmes beyond 2015.

This platform with Halley Movement as the Lead Organisation brings together twenty two (22) state and non state institutions promoting child welfare & protection in the Republic of Mauritius.