Commemorating #AfricaDay 2021 – Halley Movement issued a statement to endorse the importance on how Intergenerational integration and collaboration delivers a culturally diverse and progressive society in Mauritius. 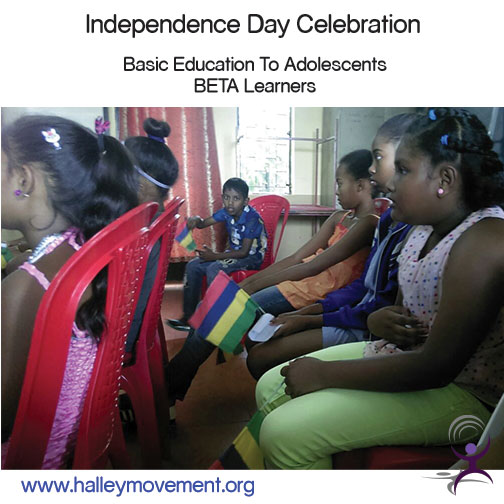 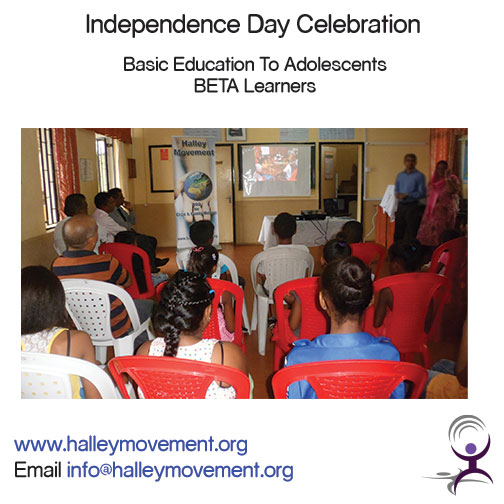 Today 15 May, the world celebrates the International Day of Families and this year’s theme is “Advancing social integration and intergenerational solidarity”.

This is an occasion to reflect and celebrate the importance of families, people, societies and cultures around the world.

The positives of the internet far outweigh the negatives. We know Internet is a powerful tool for business, communication and knowledge, but it is also open to abuse.

Halley Movement join local and international partners to promote safe surfing and ensure the online experience for youth and adults is a positive one.

If you have questions to ask about Internet Safety or want to report a website which is harmful to users, please use our free, anonymous and confidential service visit

Our email to report abuse online is report@halleymovement.org

Contact us if you want to volunteer. Our email address is info@halleymovement.org

Would you like to get an insight about how an NGO program operates, learn about community based projects and volunteering opportunities ?

Join us at Halley Movement on Saturday 24th November 2012.

This is an invitation only event, please email us and we will provide you with invitation card, time and directions to reach our office.

Our email is info@halleymovement.org. Email us